The Sedentaris-Immomax running team has had a successful year 2018 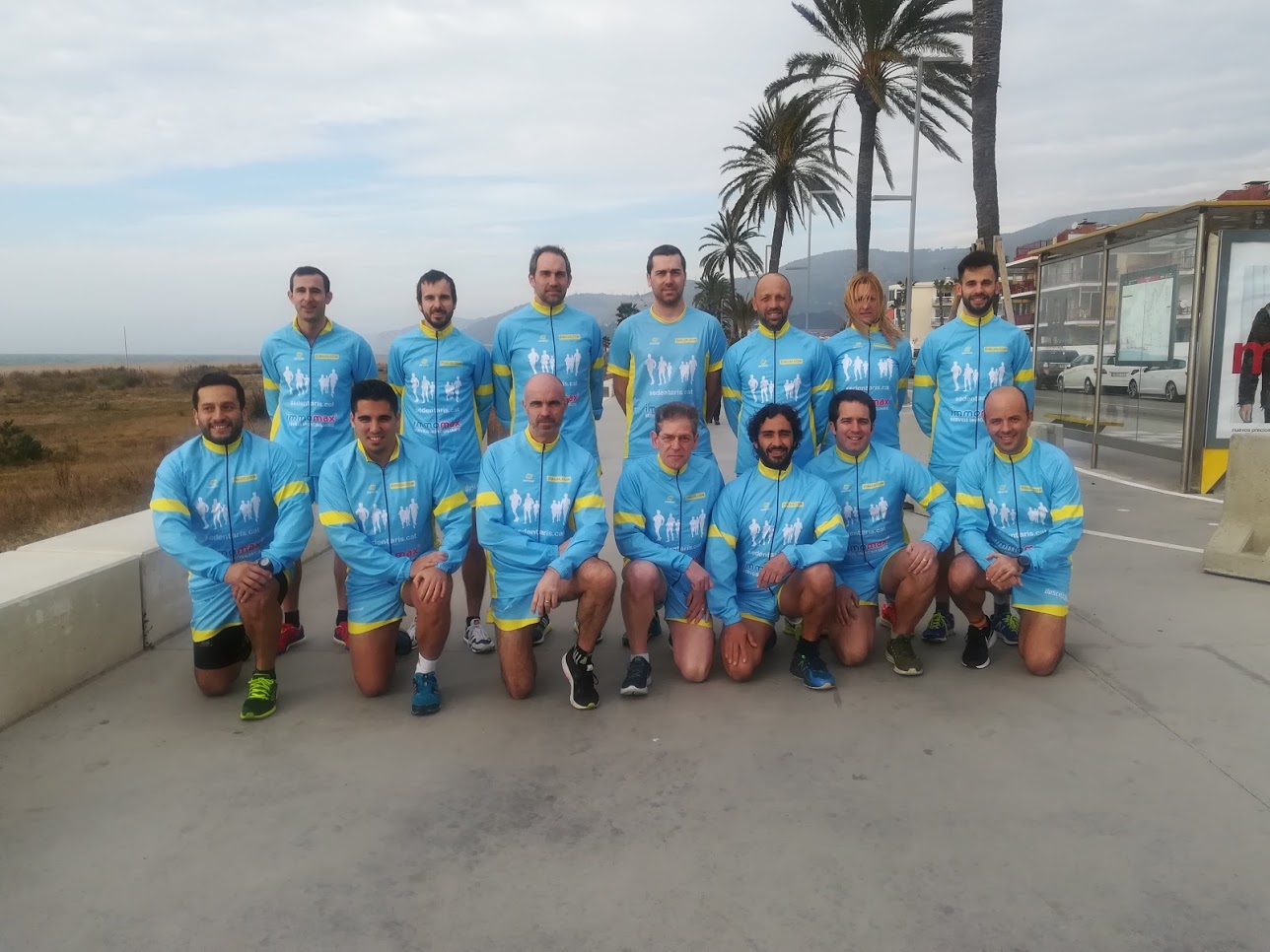 The Sedentaris team has also participated in the league of half marathons of the Catalan Athletics Federation, where the runner Alejandro Giral has been second overall, and first in the ranking of the League Championchip.

Other leagues where they have participated are the BCN 10K league and the 10K league of the Catalan Athletics Federation.

It should be noted that at the individual level they have achieved more than 30 podiums wearing the Immomax shirt, ending a year of many sports successes. 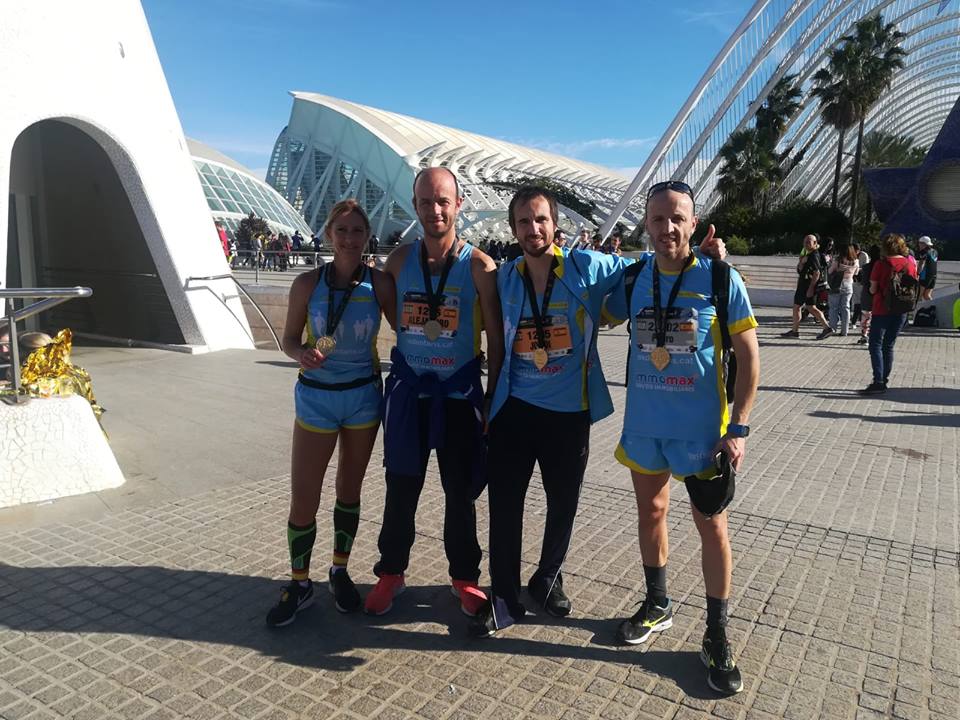 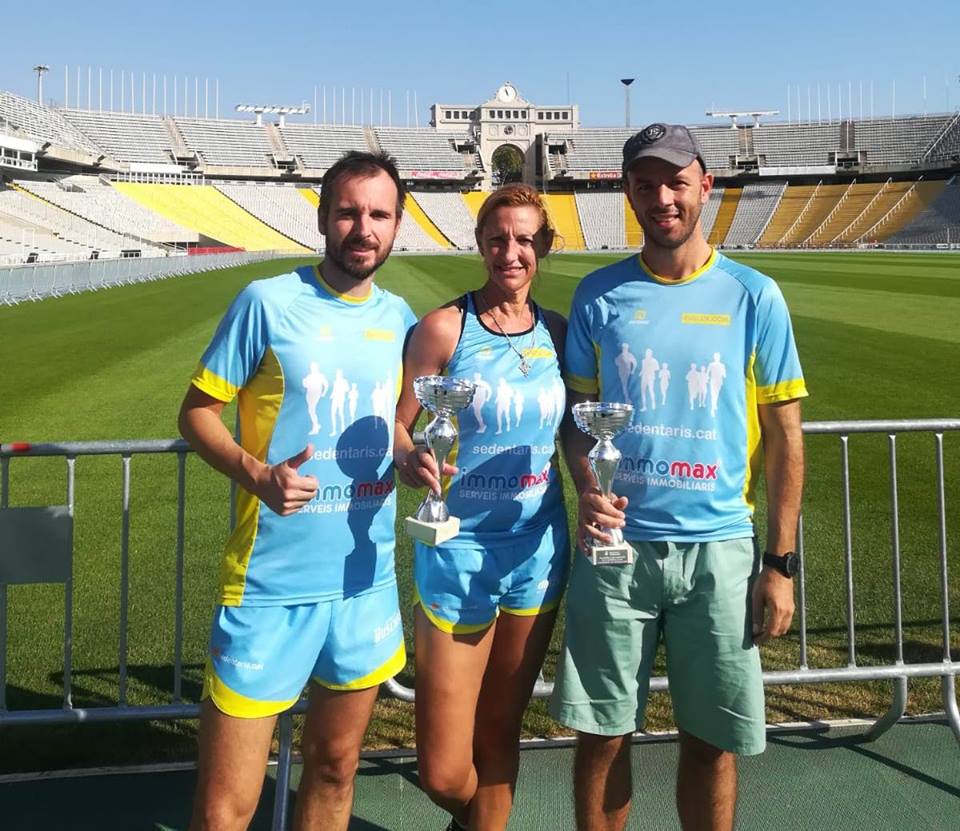 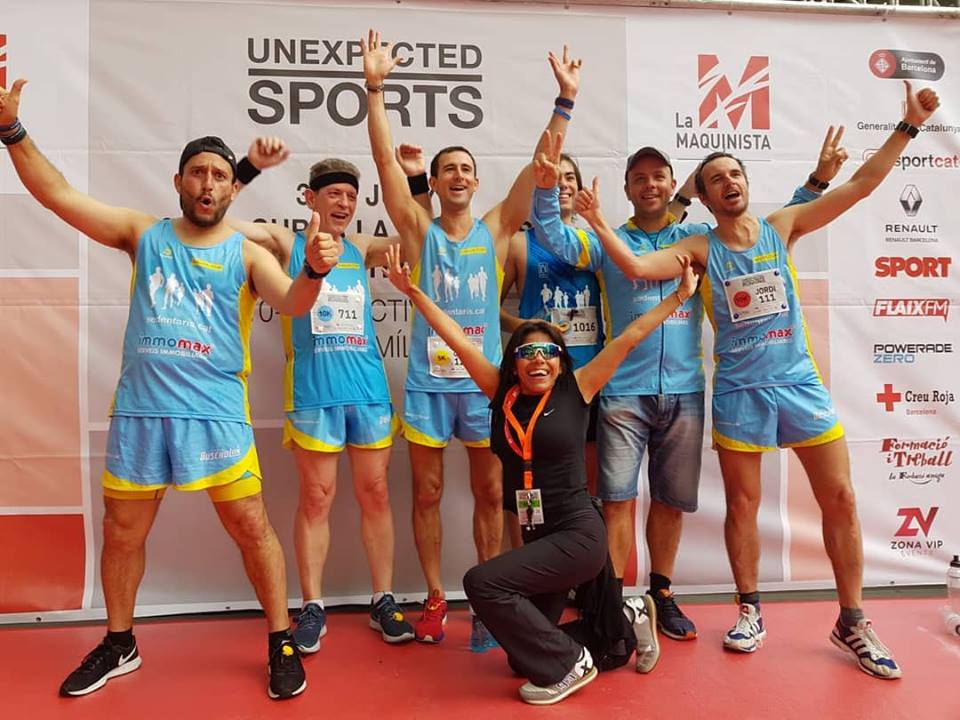